A downloadable FOTGEX for Windows

The Game Is free to Download In ITs development Stages, Just Press, Take Me to Download in the Payment Section.

FOTGEX is an Action Adventure MetroidVania game Made Entirely By me alone – which is a combination of Jet force Gemini + Jedi Fallen Order + Metroid Prime. The player controls 3 characters separately, each with unique skills and powers to aid each other in accessing new places in the entire Planetoid and also to access areas the other characters cannot. To Collect the Keys to get to the planets Core while Facing 3 Criminal Groups which seeks the same.

The 3 characters are from 3 completely different civilizations, and are going to adventure in the Planet Ariguz, to seek a hide power which lies in its core and to retrieve it before other 3 Enemy factions do it.

The player must Acquire several Keys to open the gate to this Area, which lie scattered across the Planet, as the player explore an entire Planetoid, the player can acquire at any point in the adventure as long as its posses the proper upgrades to do so.

The game uses a combat system which requires the player to switch between Melee and range combat as each enemy behaves differently according to the type of attack it receives, some will deflect all Projectiles while some Cannot be touched with a blade and some will change their behavior if they are enraged or loses its defenses.

The powers of each of the characters can also be used in combat but each have completely different weapons and combat and powers, Cruz Lamberd a Human From eh Nomads federation, is an Apprentice Ranger, and focuses on range combat and can Control the 4 states of Matters, Solid, Liquid Gas and Plasma and create Platforms of those states, Alix Anagnos an Olimpian From the Tarel Conquerors Is a Swordsman and focused on melee, she is really agile and can run On walls and dash on them and use her Spectral powers to pass over obstacles and enemies, and Magnuz Xill-07 is a Mega created by the Enginia Union witch he Left and Join the archeologist of the Raw crafter Buro, He can Hack mechanism and Mechanical Enemies when its defenses Deplete and possess advanced Platforming techniques, Like Double Jumping, Gliding and Jumping on Enemies after shooting himself like a missile at them.

The game posse’s certain survival elements as the player recovers life by creating Medicines out of the Flora and fauna and also craft new and better gear with unique Bonuses each.

The game Recommended Specs are 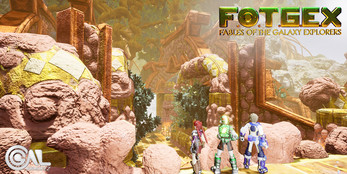 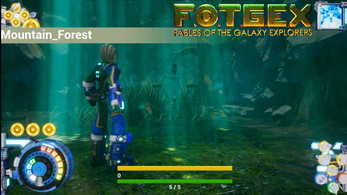 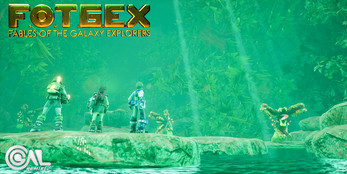 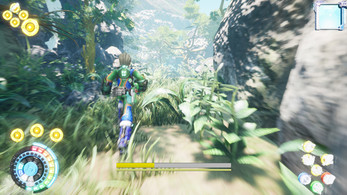 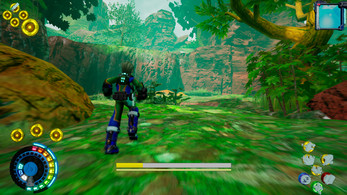 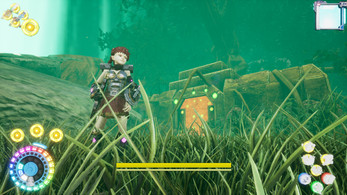 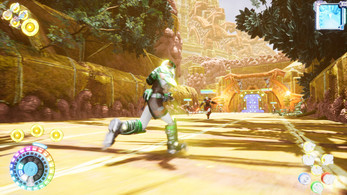 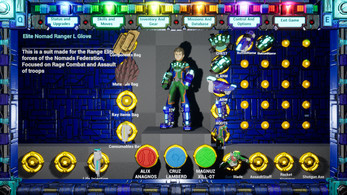 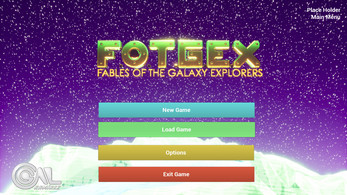 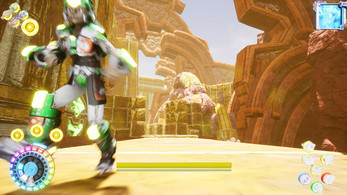 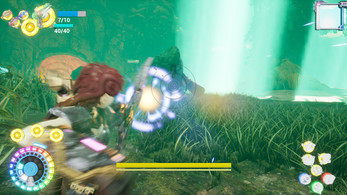 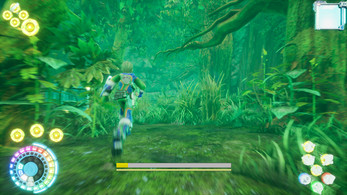 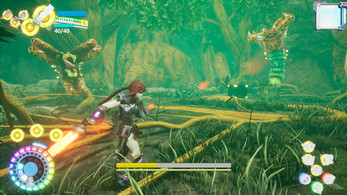 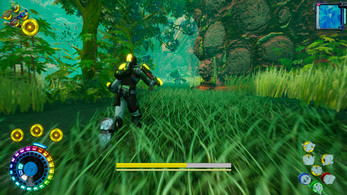 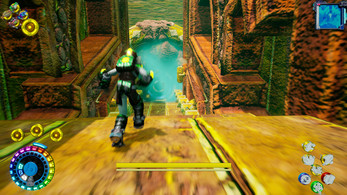 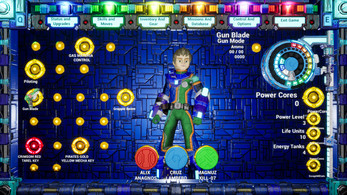 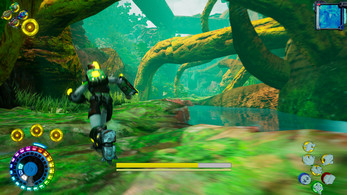 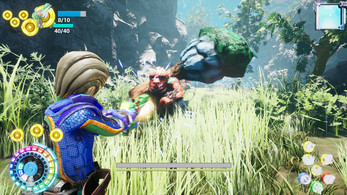 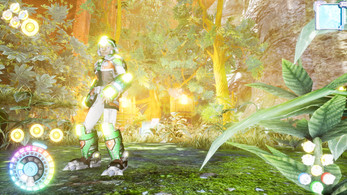